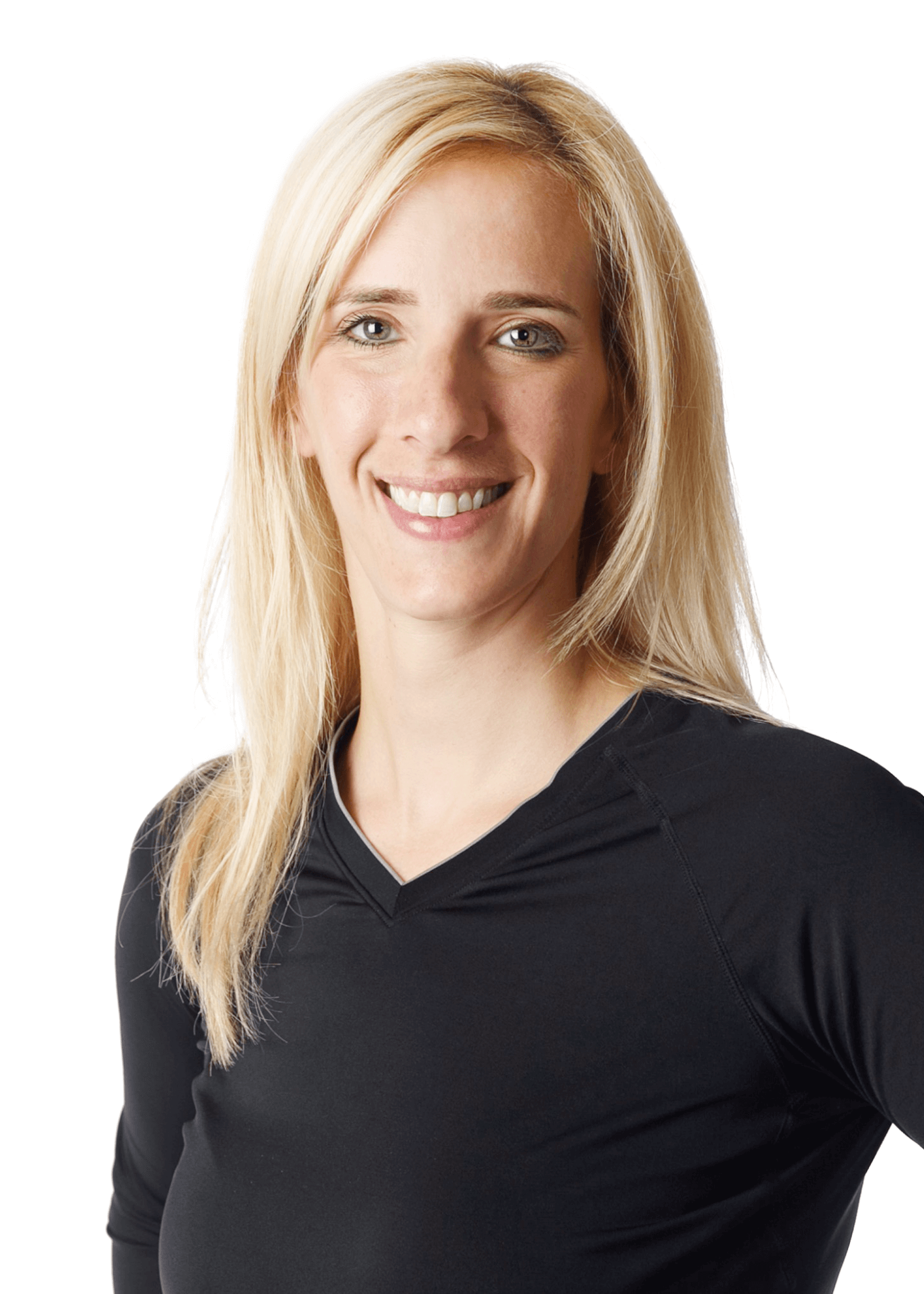 While at the University of Toronto, Stephanie spent four years playing for the Women’s Varsity Blues basketball team. Throughout this career, her team captured two provincial titles and a silver medal at the 1996 Canadian University National Championships. In her final season with the Blues, Stephanie was named an Ontario University (OUA) All Star. Stephanie has also had international level playing experience representing Canada at the 1997 Maccabi Games in Israel.

Once Stephanie completed her playing career, her focus shifted to improving the skills of Canadian basketball players. Stephanie created Elite Camps to achieve this goal. 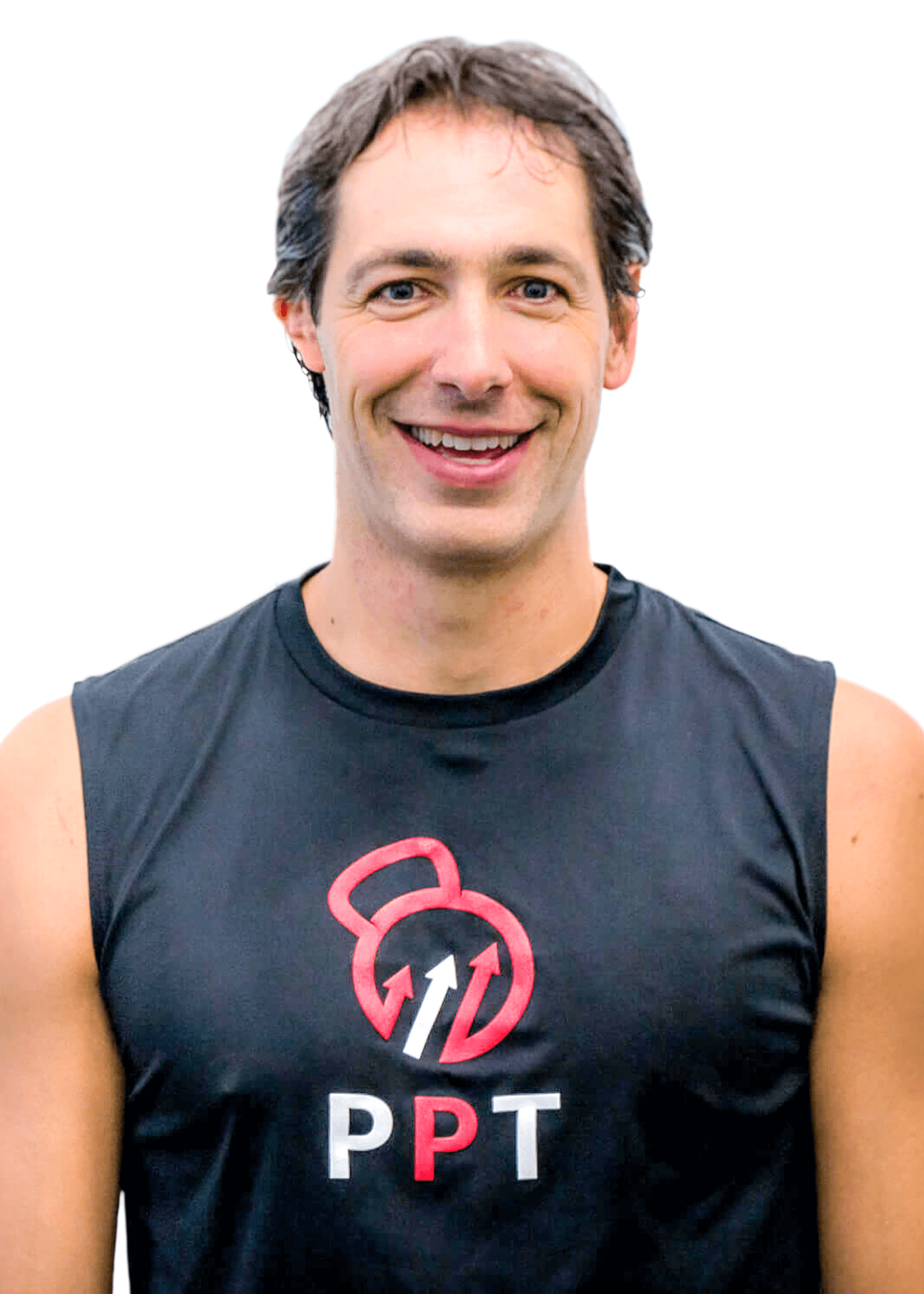 About David
David has been involved with Elite Camps since its inception in 1999. He has been part of the full-time team since 2008.

He is a certified Strength and Conditioning Specialist (CSCS) and is the Founder and Head Strength Coach of Progressive Performance training (PPT).

Outside of Elite, David is the head coach of a rep basketball team in the Northern Kings organization.

David played for the McGill University men’s basketball team during his undergraduate studies and went on to obtain B.Sc. and M.B.A. degrees from the University of Toronto. At Elite he is continuously working on ways to improve our skill development techniques, our programs offered, and our business processes and technology operations. 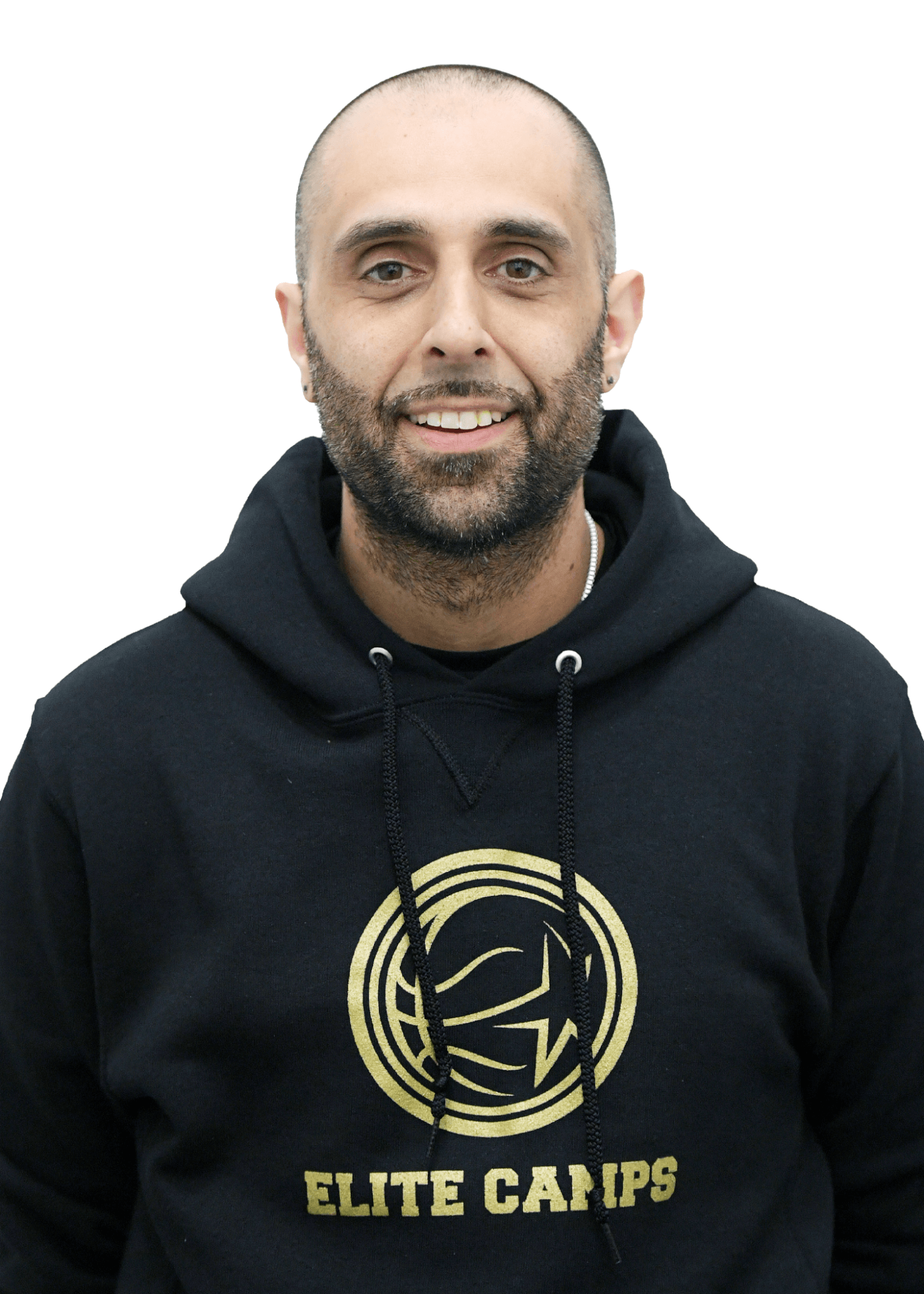 About Rudy
Rudy has been with Elite camps since 2005. He studied Elementary Education at the University of Maine at Machias where he was also named Rookie of the Year for the basketball team. Rudy continued his athletic career and education at Seneca College, where he majored in Business Administration. Rudy then signed a contract in Germany to play professional basketball, and also signed a contract with And1 Mix Tape Tour as opposing team player. Rudy also fulfilled his goal of playing professional basketball in Italy, but it was in England while playing in the EBL that Rudy developed a passion for teaching basketball to children.

Rudy retired from his professional basketball career in 2007 to help establish the Elite Advanced Basketball Academy (EABA), a European influenced training program designed to transform the way athletes are trained in Canada. Rudy is on a never ending quest to search for and learn new ways to teach skill development. Rudy searches so he can bring back the best information to the athletes he coaches and place them in a better position to succeed. Most recently recently he attended the Alan Stein Stronger Team Huddle where he learned the details of the Stronger Team Training System - a world-leading basketball-specific strength and conditioning system. Rudy is excited to put those practices into place with our athletes and to compliment the skill development we already do with them! 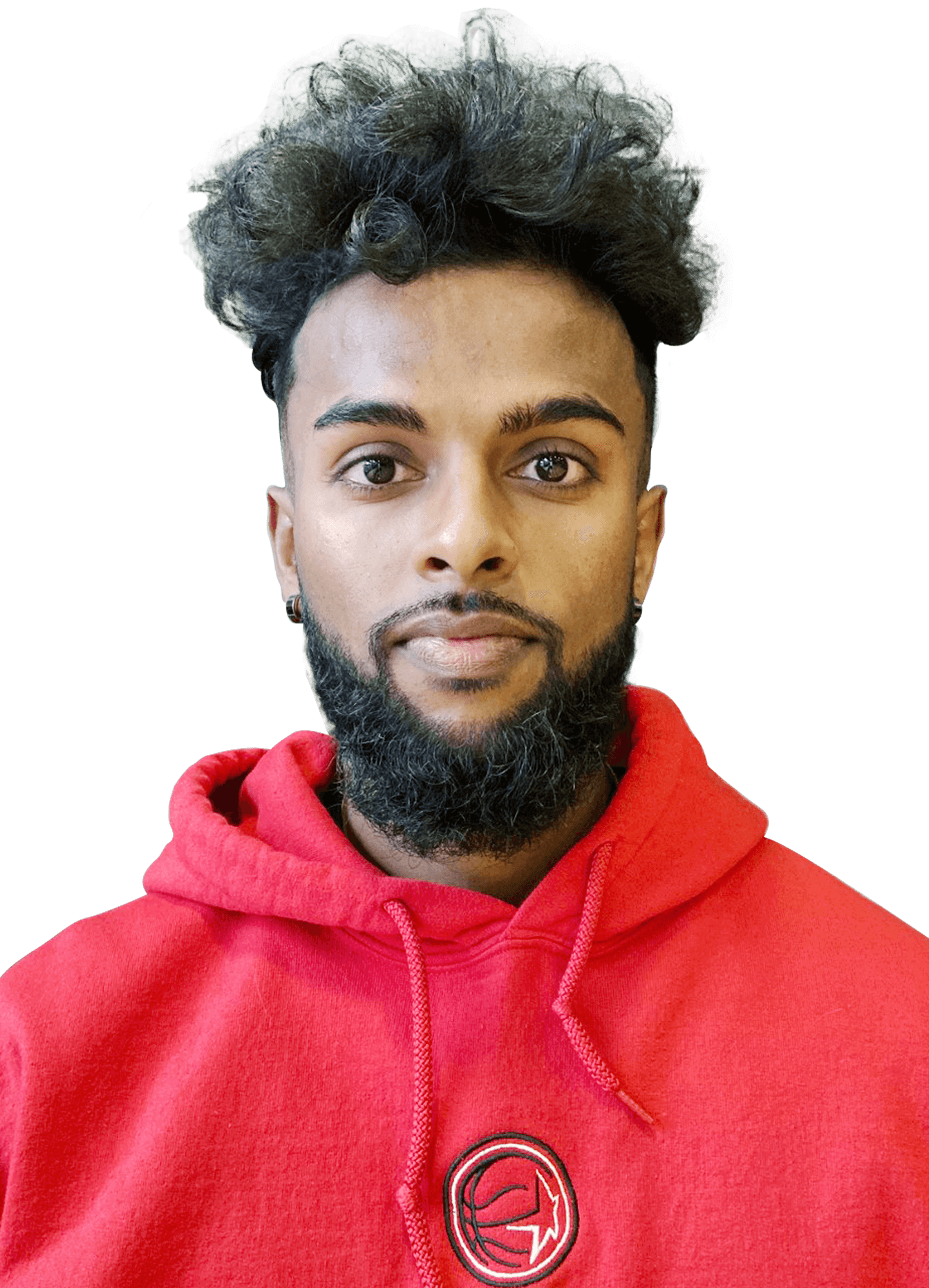 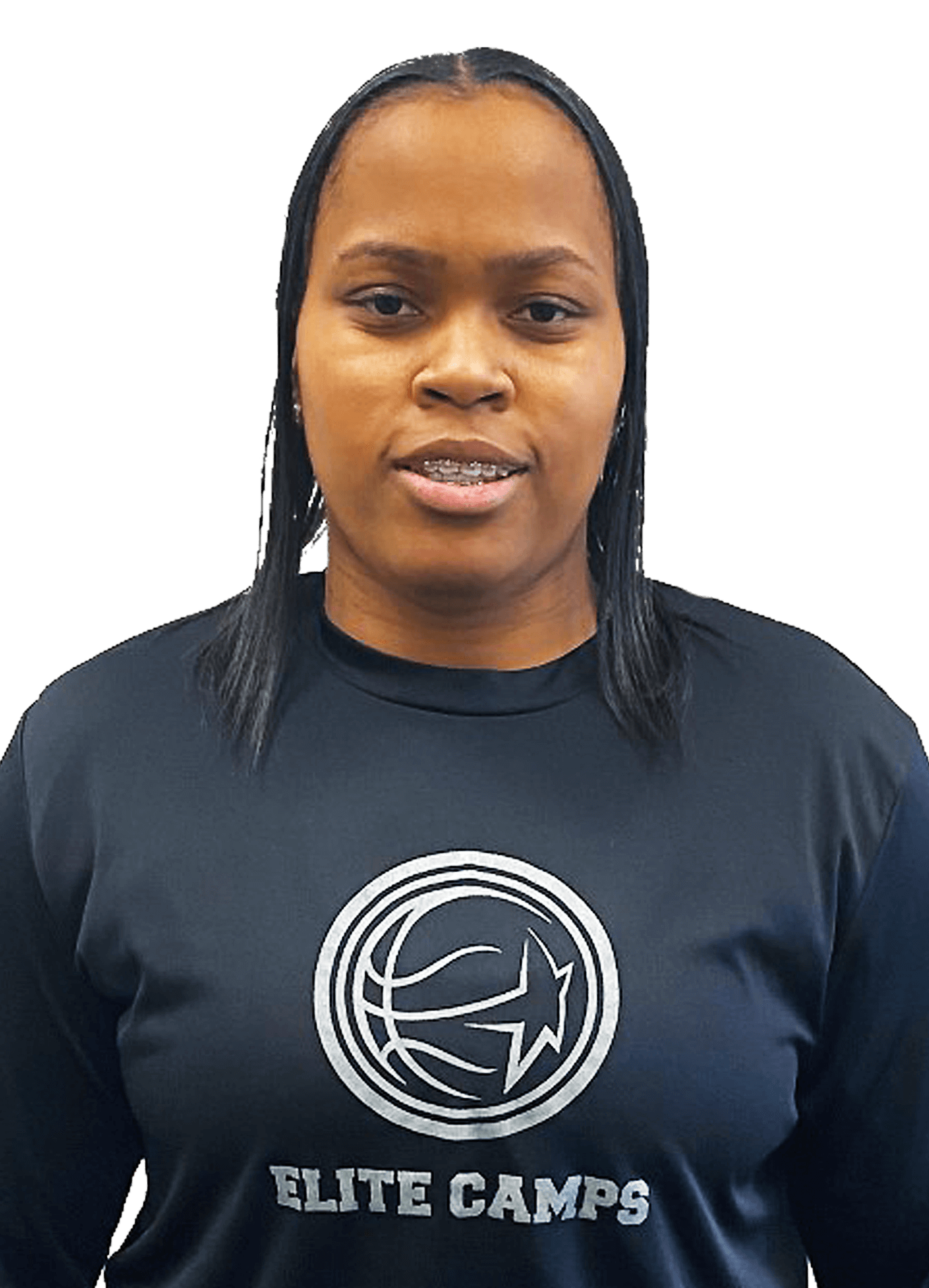 About Jahlica
Jahlica has been with Elite Camps since 2010. She graduated from Cape Breton University and Lakehead University. While at Cape Breton University Jahlica had a successful basketball career playing a vital role on the Capers squad as they won the AUS Championship three years in a row. Jahlica also played on the National stage in the CIS Championships where her team captured a bronze medal through a tough and hard fought tournament. In her career she has won first-team and second-team All- Star awards respectively.

Jahlica now brings a great deal of basketball knowledge and skills towards developing athletes on the court. Her passion for the games shows as she teaches athletes skills every day. Jahlica enjoys the concept of teaching an athlete something and watching them GET IT! Having them understand what they are doing and how they can benefit from it is amazing to see. Jahlica coordinates basketball camps in the summer, runs basketball lessons throughout the year and is an Assistant coach with the EABA Academy. 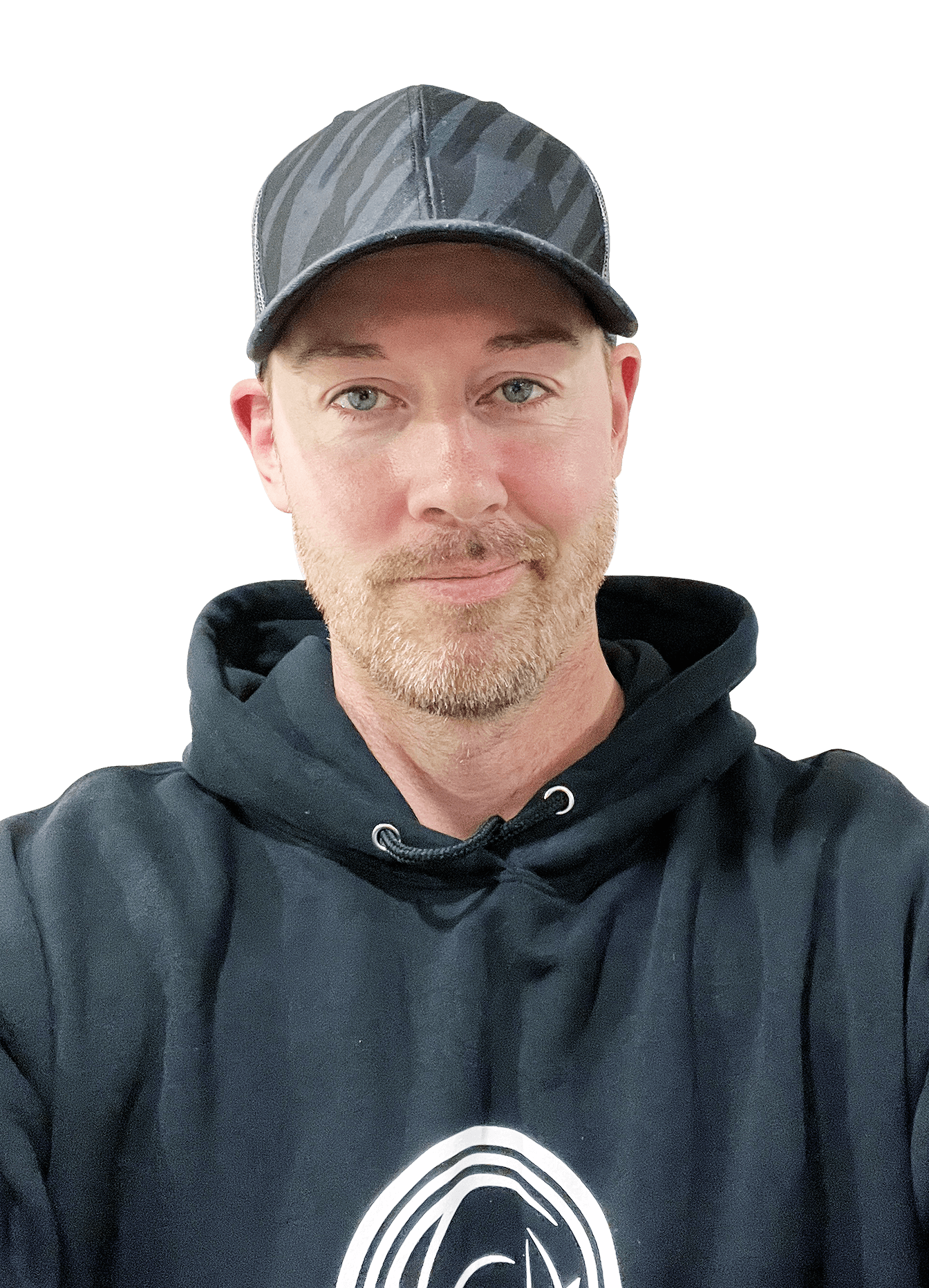 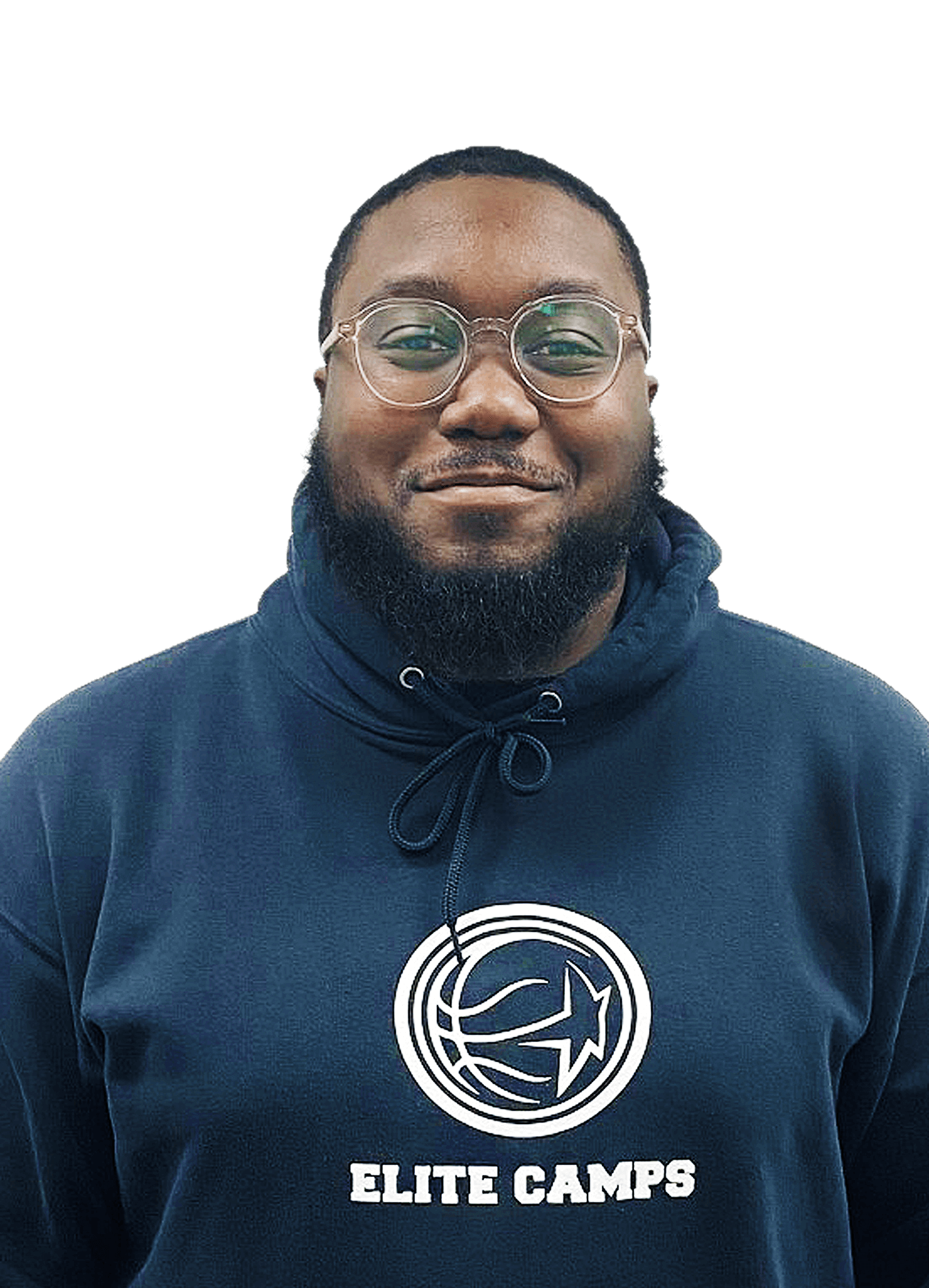 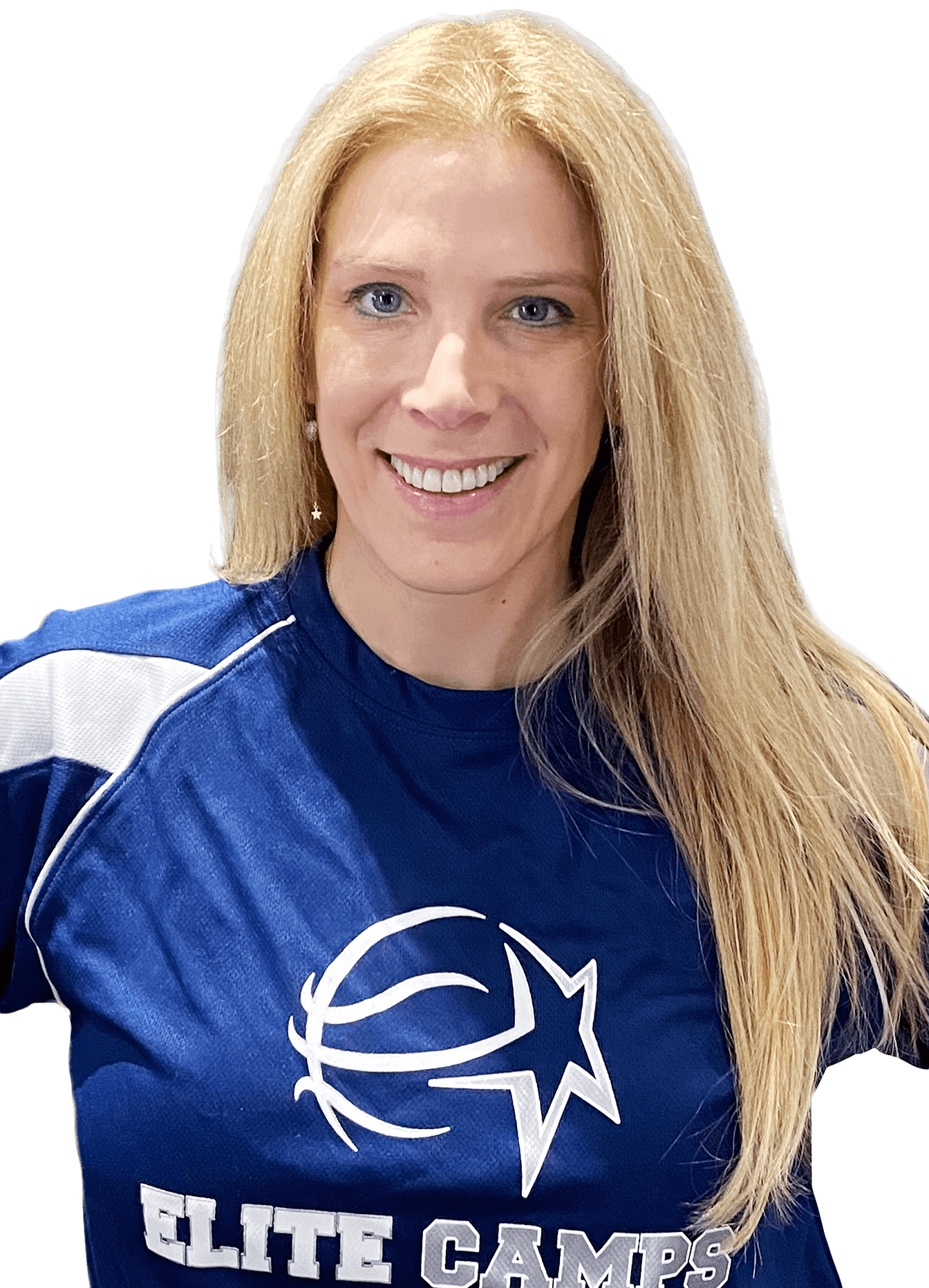